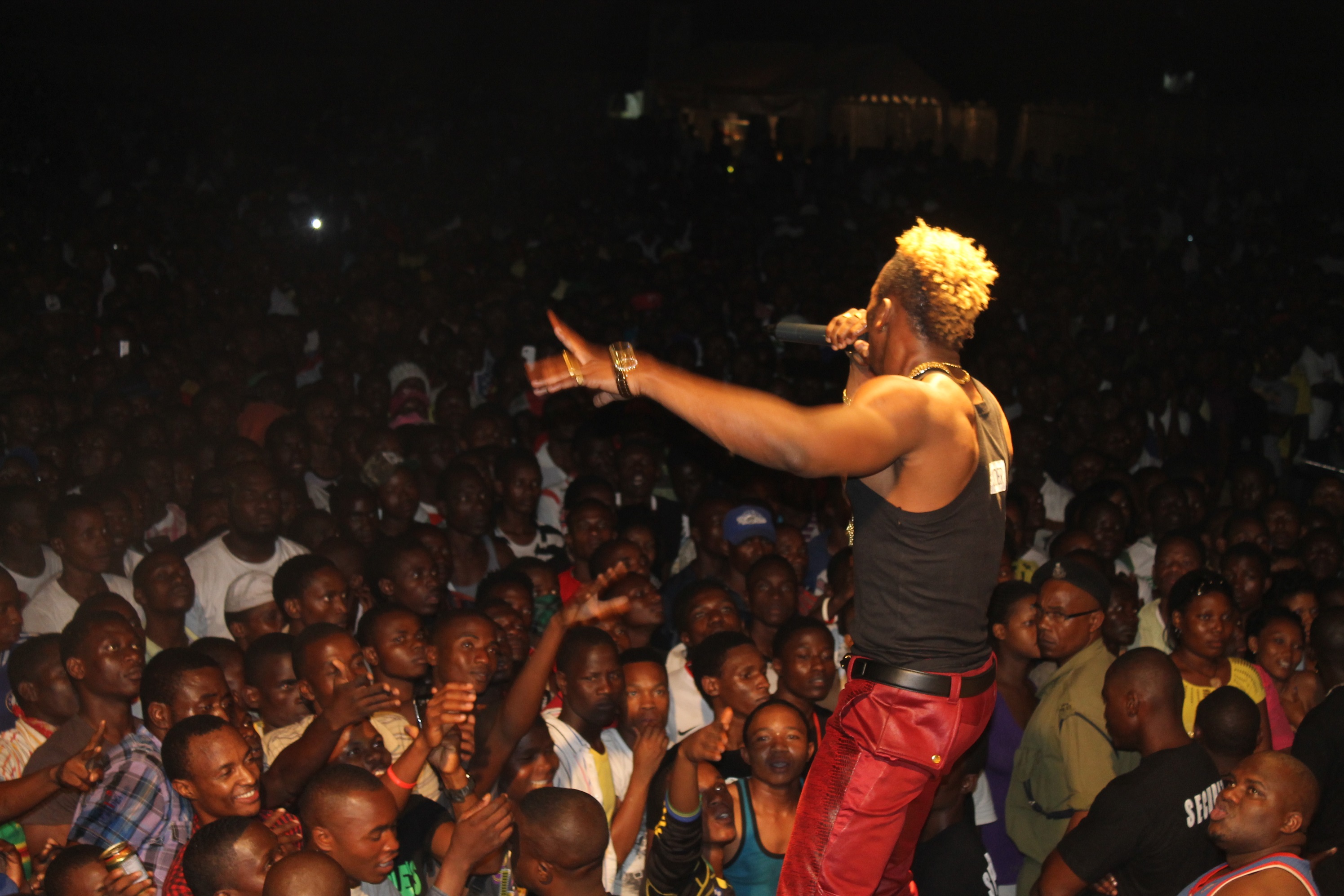 Few will argue that Bongo Flava isn’t the best genre of music coming out of Tanzania and East Africa as a region. With the meteoric rise of artists such as Diamond Platnumz, Linah, Linex, Lady JayDee, Barnaba and Ommy Dimpoz.

You can say that Bongo Flava was born in 1991 during the Yo! Rap Bonanza Competition that took place in Dar-es-Salaam. But Bongo Flava was only recognized by the masses in 1993 when radio and TV broadcasting became privatized (read more about the history of Bongo Flava music here).

Just like the rest of the music industry around the world, what is hurting artists is the lack of appropriate channels to sell their music and ways to track their sales as well as combat piracy. With the not yet fully established system of selling and buying music online, most artists’ revenue streams come from live concerts and working with corporate brands as ambassadors. There is also the popular selling of ringtones and ring-back tones that artists get into agreement with mobile service providers but that revenue stream is also a small piece of the pie that artists receive.

Surprising to some and maybe not to others, Tanzanian Bongo Flava artists are receiving a lot of notoriety and support from neighboring countries as well as the Tanzanian diaspora around the world. Artists frequently travel to other countries to perform and receive a significantly higher pay than they would do at home. I believe the mysticism of the Swahili language and culture (which has its strongest roots in Tanzania) coupled with the nostalgia it creates to Tanzanians living abroad have huge roles to play in why Tanzanian artists make more money away from home.

With that said, I believe the next step in Bongo Flava being a continental sound that can be compared to the likes of Nigerian and South African artists, is for Tanzanian musicians to start performing in the English language more regularly. Even though this may be tainting the Swahili vibe of Bongo Flava, it is crucial for Bongo Flava to grow and attract a larger audience.  This is a creative risk Bongo Flava artists need to take.