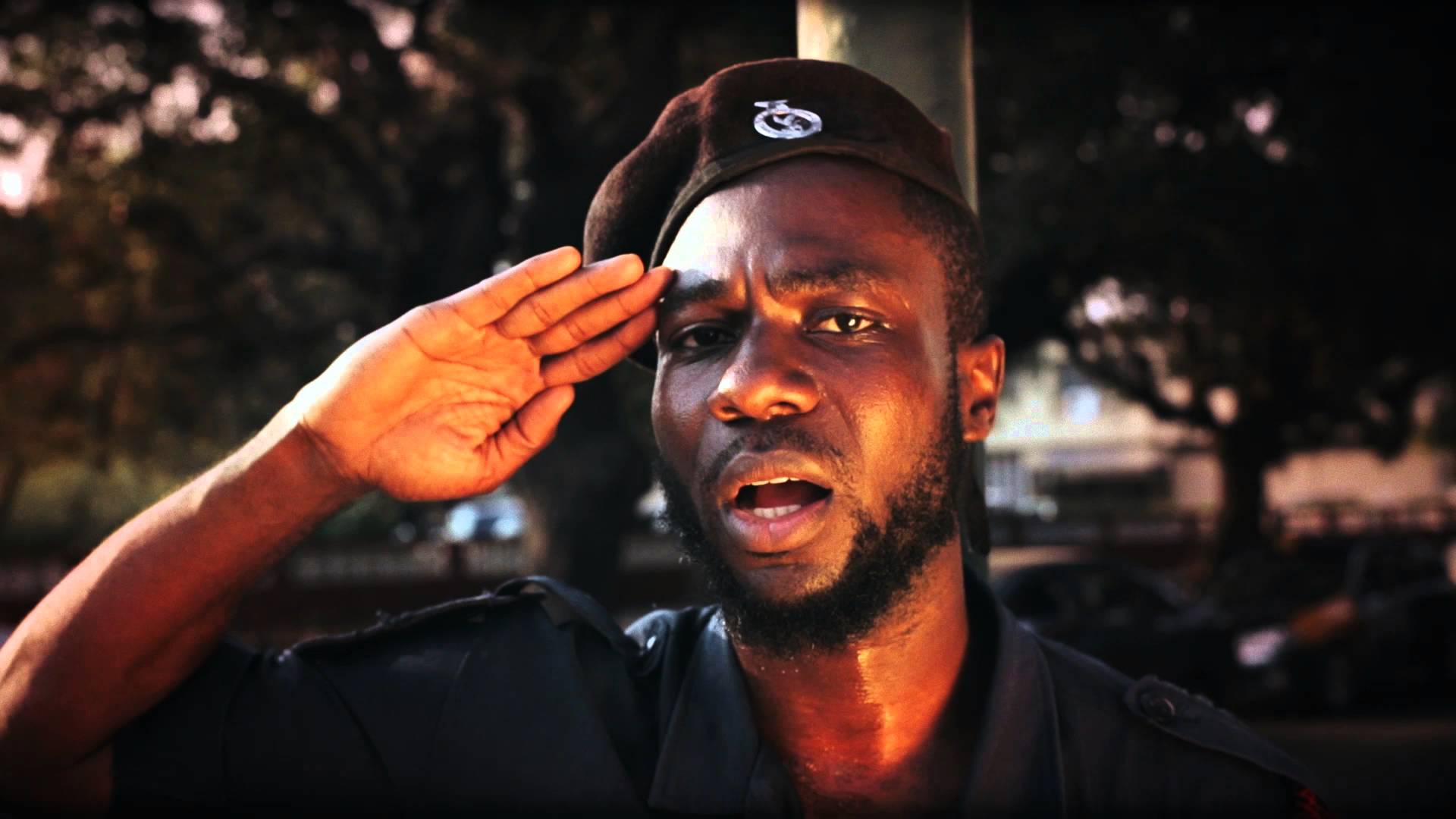 6th March, Ghana’s Independence Day. The day Ghanaians stop and ask themselves if they’re better off since gaining Independence from their colonial masters or if it’s all just a farce. And more often than not the answer is the latter.

This is not because they would rather suffer under colonial rule, but because they mostly feel let down by their own chosen leaders.

For the rest of the year there’s no time for the average person to stop and deliberate over the state of the country because the constant battle with power crises, lack of running water, access to basic social amenities, and health care is enough to keep your hands full until next March, This is the 59th year. Happy Independence day Ghana.

RedRed, made up of Ghanaian musician and one half of the FOKN Bois M3NSA. And Budapest based producer and DJ ELO, celebrate this month with their edgiest effort yet.
How Far pushes boundaries in terms of sound, subject matter and it’s striking visuals. It’s certainly a very political song coming from an African dance electronic group but it’s not far fetched. Look through M3nsa’s catalog as a solo artist and with FOKN Bois and you’ll recognize there’s a theme here and this is no surprise.

How far strikes at the core of Ghanaians and really forces them to assess the current political and social climate of the country and ask themselves “How Far?” What ELO brings in terms of production is a very unique sound that goes heavy on the 808’s allowing the song to pick up halfway through in a rallying tempo. A boundary pushing effort by the group “How Far” could be the ultimate soundtrack for the frustrated, patriotic Ghanaian.