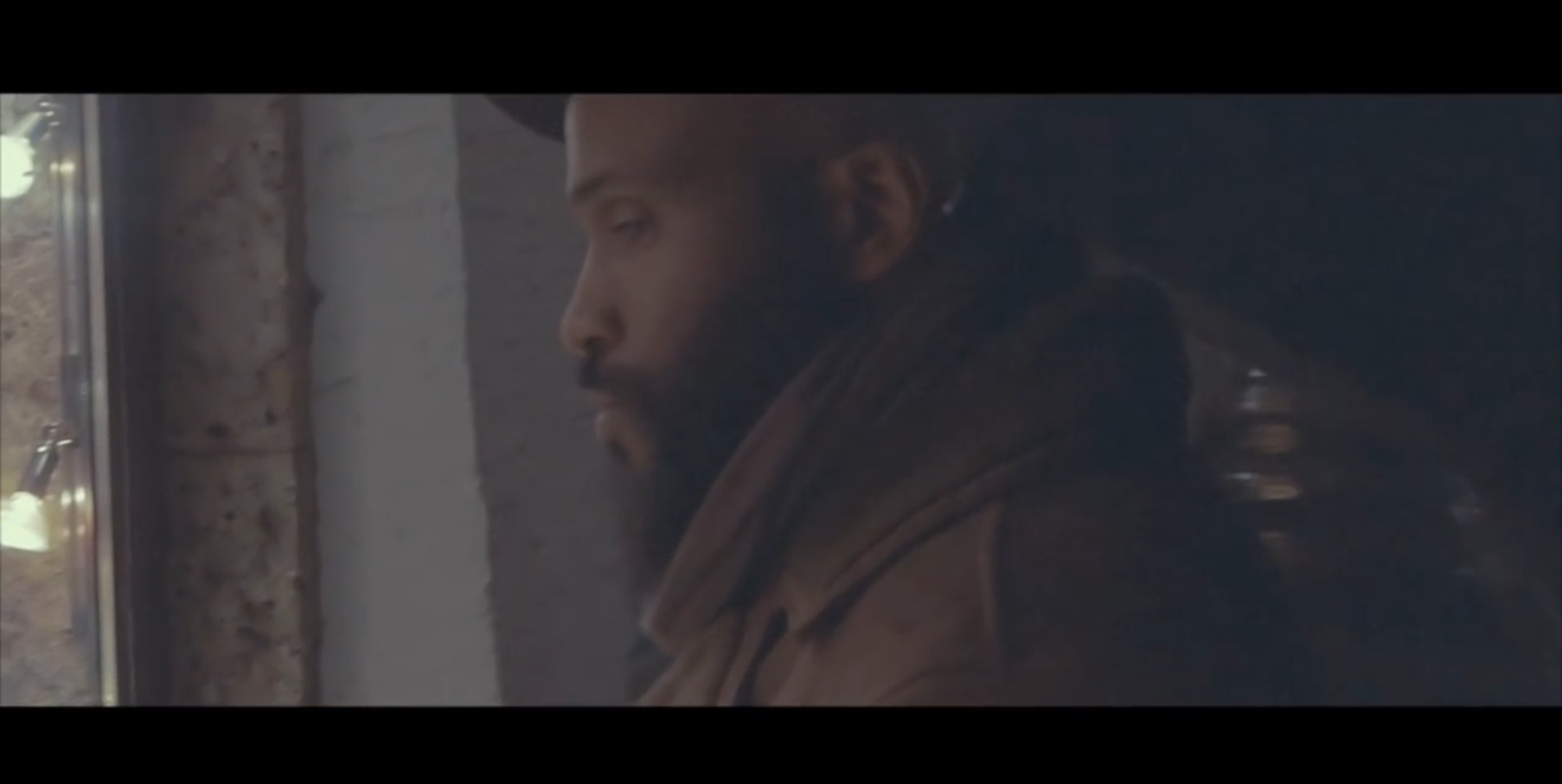 “Wonder” is a new short film / music video, its the third single from the entitled sophomore album “Caminho” {Portuguese for the road / the way } by Gery Mendes {Also known as GMB }; a Cape Verdean multi artist based in Rotterdam.Well known for his soulful raw hiphop lyrics and the ability to sing;the twelve track album exhibits his musical growth in his recent years.

As a way of showing appreciation towards Cape Verde , his family &friends the first single “memories” is dedicated in their honor .the second single “not ready” gives you a brief look into his world and the constant struggles we encounter as diasporans.Congolese filmmaker Bouba Dola directed visuals for both singles and were shot in his hometown Rotterdam. To capture a different visual aesthetic for the third single “wonder” he traveled to Salzburg,Austria with Bouba Dola.The short film is a melancholic love story which features Jasmine Rituper a multidisciplinairy dancer/ performing artist.Wonder is the first ep of a series of short movies,not only does it display his growth as a musician but also his background in theatre.