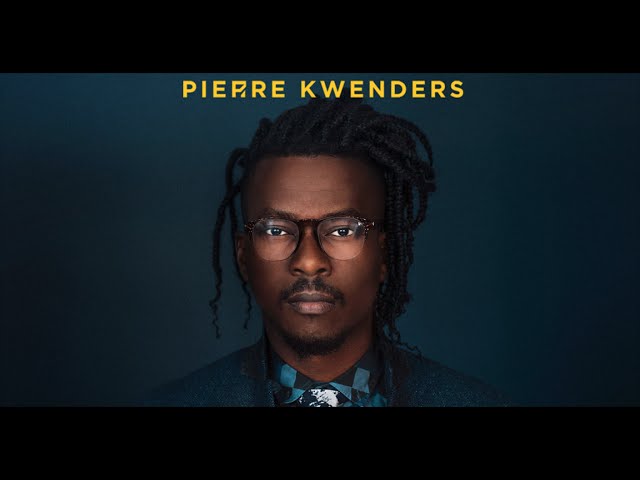 Pierre Kwenders, spokesman of modern Africa, humbly shares his rich cultural heritage through his music. With his progressive music coloured with Congolese rumba and Afro-electro beats, the singer explores an innovative path, adding a new flavour (reminiscent of the works of Kwabs and Buraka Som Sistema) to his repertoire. Le Dernier Empereur Bantou is an ultimate cry of joy, using Cajun rhythms, mythical characters, and childhood musings and memories. Pierre Kwenders also includes a few nods to his own musical background; African singers such as Johnny Clegg as well as music from the 80’s. Kwenders, who sings and raps in English, French, Lingala and Tshiluba, is noted for blending both African music and western pop music influences, including hip hop and electronic music, into his style. His music is usually described as the World 2.0 drawing from Congolese rumba and electro. After putting out two EP last year, he released his first full length album Le Dernier Empereur Bantou via Bonsound on October 14th, 2014 which was nominated for the Juno Award for World Music Album of the Year at the Juno Awards of 2015, and for the 2015 Polaris Music Prize.