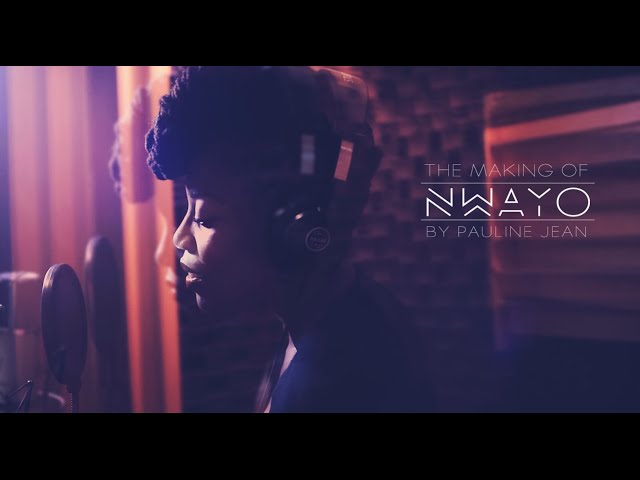 Haitian-American vocalist, composer and arranger, Pauline Jean, is a performing artist whose distinctive contralto has caught the attention of audiences young and old. Jean brings a refreshing sound to today’s music, by creating an erudite blend of worldly jazz that draws from her Creole roots and integrates modern and traditional inflections. She has received considerable press from leading media publications, including DownBeat, Jazzwise, All About Jazz, Le Nouvelliste, and many more.