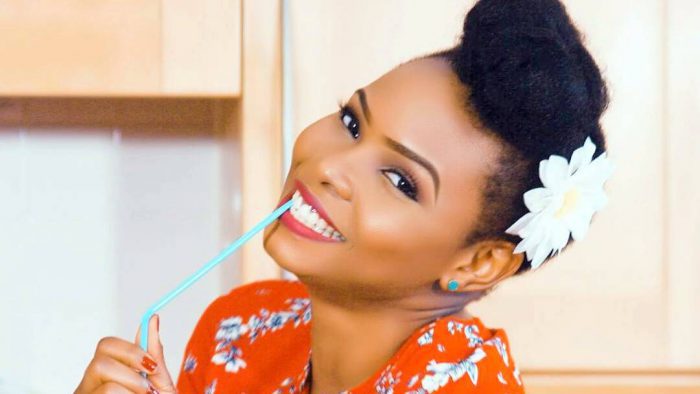 The Queen of Afro-Pop is making her 2017 North American Tour the talk of every town. Yemi is officially the female ambassador of the Nigerian pop music phenomenon for the last 6 yeras. Alade has been featured on the covers of several magazines and performed around the world, sharing the stage and songs with Mary J. Blige, Shina Peters, M.I, Wizkid, Becca, May D, Waje and Yemi Sax. She also headlined the Super Diva’s Nite at the 2013 Calabar Festival, and opened for the 2013 Headies Awards (popularly referred to as the “Nigerian Grammys”).

In 2014, Alade was featured on Yung6ix’s track “Lights”, as well as on a remix of “Sebiwo” by Beninese afropop star Lace. Alade teamed up with award-winning cinematographer Clarence Peters to create a music video for “Johnny”, which was released in March 2014 to critical acclaim and now has more than 32 million views on YouTube, as of December 2015.