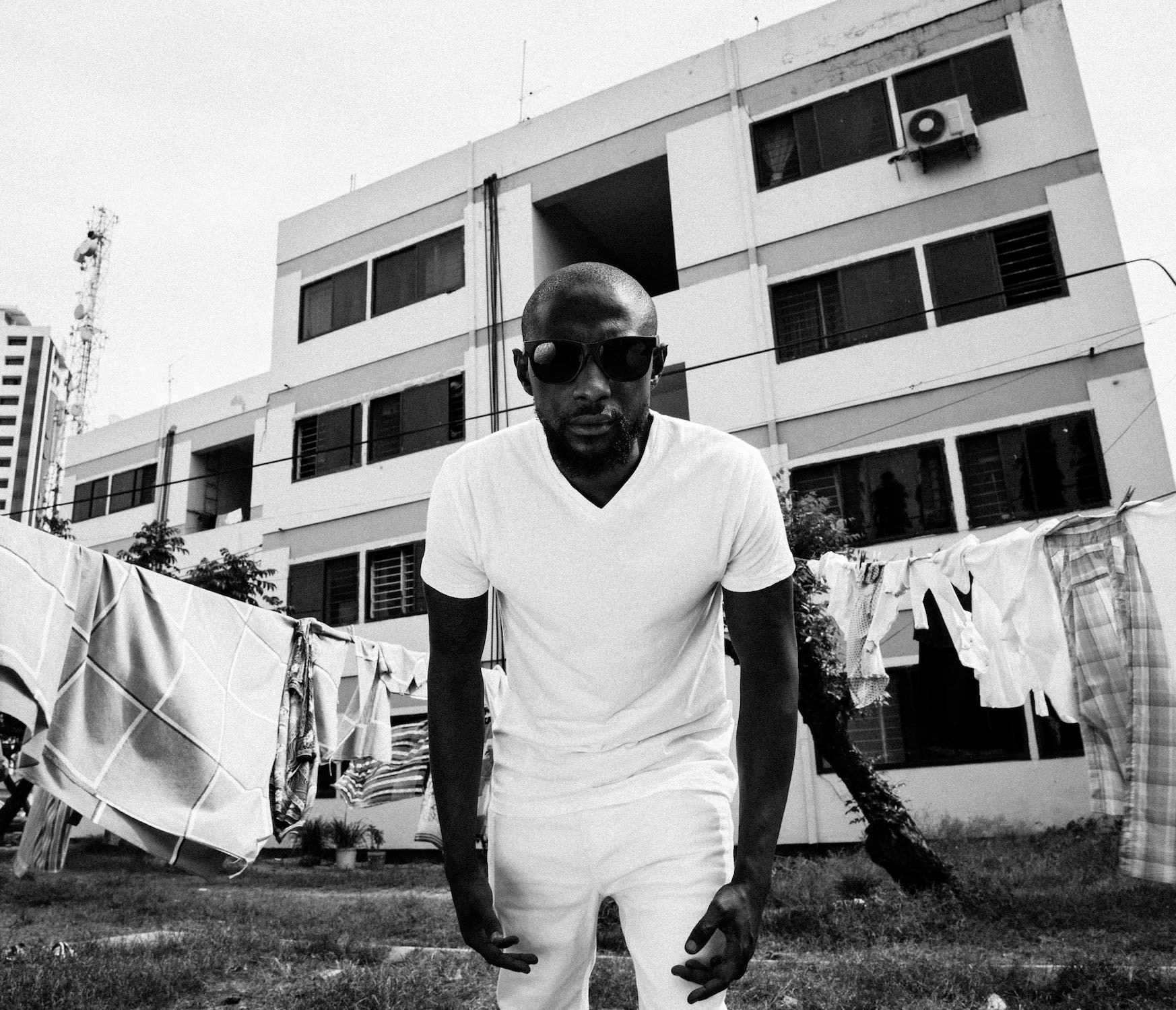 Known by his artist name “KK”, Khalid Kumbuka is one of the founding members of Kwanza Foundation an offshoot of the legendary Kwanza Unit, which was the cornerstone and birth of Hip Hop and Rap in Tanzania.This collective, founded by his older brother in 1990, provided the roots under which his passion for music took shape. His interest was further piqued when he later moved to the UK where he honed his writing skills, through MC’ing and underground battle raps.

His return to Tanzania in 2010, was the turning point for KK whereby he partnered with fellow Ilala rapper Chidi Benz forming a hip-hop duo “Illtown Kings”, a collaboration that lead to his emergence as a solo recording artist.

“L’Animal” is his first studio project which includes hits such as “Defiant” and regional summer hit “Ready To Go”, which was directed and filmed in the UK. Check out the album L’Animal in full length below on SoundCloud.

To download the full length album and find out more about KK visit www.weoutcheatz.com/kk/

KK entered the world of music as part of Kwanza Unit, the legendary hip-hop collective founded by his older brother as a child rapper. Being a part of this family of trailblazers at such a young age gave him the foundations on which forms the base to a lot of what he does today. This was where he learned to MC, and found a keen talent for writing, and further honed his wordplay and delivery. He continued to develop his talent over the years,
and stayed active by performing in live shows and other impromptu performances, as an individual or as part of the Kwanza Foundation, of which he is a founding member.

In 1999, KK moved to London, taking his love of MC’ing along with him, and successfully infiltrated the UK underground scene, making a name for himself first as a battle rapper, then at open mic nights, in and around London. During this time he further refined his talent into a distinguished skill. His focus and talents however extended further than his lyrical prowess; and in 2010, KK graduated from London’s SOAS (School of Oriental and AfricanStudies), with a Masters in African Studies. It was at this point that he decided it was time to make the journey home and move back to Tanzania.

Since returning to Tanzania, KK has managed to make the transition from an underground enigma- operating on the periphery, to a fully-fledged recording artist; and found some success as part of the hip-hop duo, ‘Illtown Kings’ with fellow Ilala rapper, Chidi Beenz. This collaborative project served as a springboard for KK to emerge as a solo recording artist, and allowed him to develop a more formalized approach to his work. This resulted in him embarking on his first studio project titled, ‘L’Animal’.

Having traveled to London in 2016, KK reconnected with JHM, a good friend and past music collaborator. Together, they masterminded the next step into a brand new musical direction for KK; ‘Ready to Go’ was the first song released from this collaboration,with the track becoming a regional summer hit, getting extensive radio play and club spins as well as serving as the first official single from ‘L’Animal’.