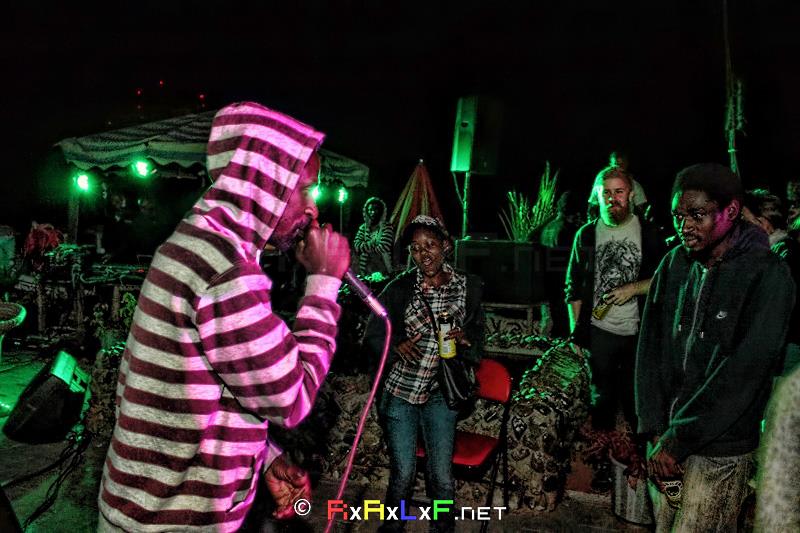 After many years of laying low key the legendary Kenyan rap group; Kalamashaka has decided to make a comeback to the Kenyan Hip Hop scene. They launched their first come back song called ‘Moi Avenue’ which talks about the dark side of Nairobi, the left side or the side of town where you have to watch your back and use your brain. They are known for addressing social issues and laying social commentary about the political, economic situations in Kenya, Africa and the world as a whole. They brought their hood of Dandora into the households of Kenya who related to the messages they were passing. They eventually inspired so many young Kenyans from the inner city neighborhoods to get off the streets and start rapping. They only managed to release one album Ni Wakati before the group decided to concentrate on other matters of their lives. One member of the group Kama decided to move to the United States where he now resides. Roba and Johnny are in Kenya spearheading the revival.

Brought together by an outfit/label called Jangwa City who are a collection of Nairobi artists with different perspectives on creativity they are bringing back a sense of rhyme skills that existed in hip hop in the early 2000s. The video of ‘Moi Avenue’ also released last week with the song is an interesting documentary type film that was shot telling the story of a talented dancer telling the story of against the backdrop of a busy street called Moi Avenue which is known for many things. The revival of Kalamashaka is vital because according to many of their fans, one album was just not enough for artists of their legendary status. It also brings back a connection of old and new and gives Kenyan hip hop an opportunity to connect with its roots. They are currently recording a mixtape that will re-introduce them back into the industry after a period of over 10 years. The first single ‘Moi Avenue’ is just the first of many other coming from Kalamshaka. We at Africology wish Kalamashaka the best in their revival.