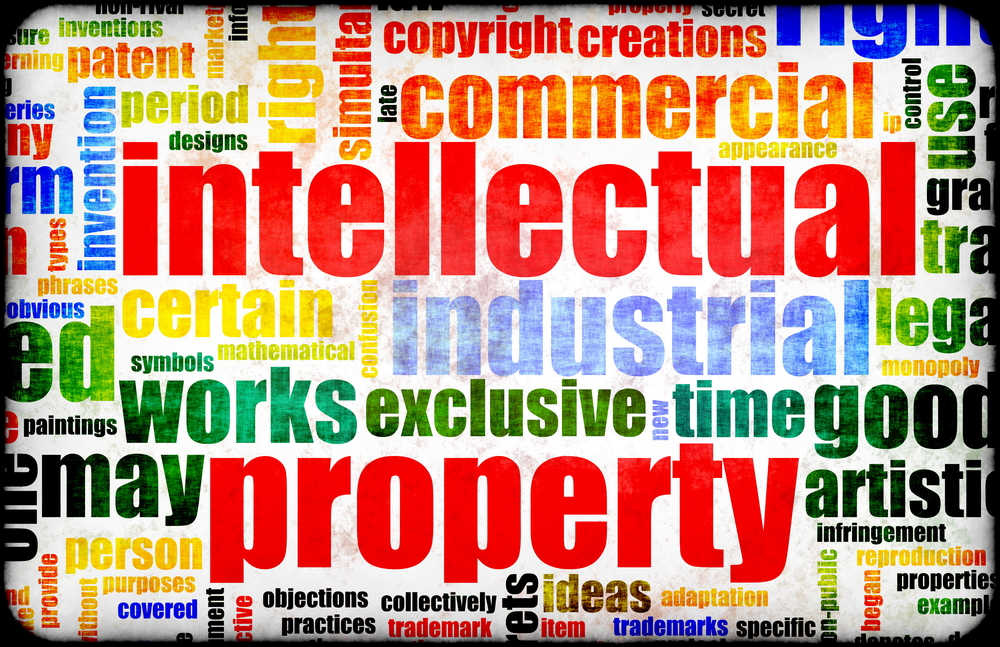 In today’s world of copy & paste via computers and the Internet, original work is becoming somewhat of a dying art form. However, most tertiary institutions around the world are combating this by having strict plagiarism policies and proof of ownership of work. In fact, universities and education institutions in the west earn revenue from the intellectual property created by their staff and students alike. But this is only in academia. In developed nations and amongst corporations and multinational companies, there are also patent and copyright laws, which further ensure ideas and inventions belong to the original owner. A highly publicized incident we can refer to is Samsung’s battle with Apple over such a topic. Not only does intellectual property affect companies, it can also affect countries’ rights or lack there of to produce goods as this article by Henry Mintzberg suggests: http://www.cmaj.ca/content/suppl/2006/08/21/175.4.374.DC1/pg374-print-version.pdf

So what is intellectual property? It is not a new concept but I find – especially in Tanzania and probably most of Africa – that it is a concept that is not understood or even thought to be able to be physically owned by individuals. On the contrary, not only can it be possessed, it can be transferred and modified just like any other piece of physical property.

In the case of Tanzania, copyrights are what have peaked my interest, especially when it comes to musicians and other artists. We are also creating homemade products but I do not think one should focus on industrial property rights until they have achieved international standards and quality in their products.

One would be surprised at just how long intellectual property rights laws have been in place in Tanzania. According to a workshop conducted by Tanzania Chamber of Commerce, Industry & Agriculture (TCCIA) and World intellectual Property Organization (WIPO) in May of 2005, intellectual property rights laws were implemented by British colonialists in 1924 and Tanzania became a member of WIPO in 1983 (Source: http://www.wipo.int/edocs/mdocs/sme/en/wipo_ip_dar_05/wipo_ip_dar_05_www_78437.pdf ). Of course who these rights protect is a debatable issue on its own.

Today in Tanzania, the Business Regulations and Licensing Authority (BRELA) are responsible for overseeing matters of intellectual property (since 1997). As the name suggest, BRELA is focused on matters of intellectual property pertaining to business, profit-making – usually associated with a company or organization. Musicians and artists alike have made strides in ensuring that their intellectual property rights are being protected – increasingly so with the popularity of ringtones and ring back tones. However, my main concern is not with business as mentioned before, but with those individuals with great ideas but may not have the means to bring those ideas to life. Who protects them? Or does a person/company that has the capital to bring these ideas into fruition swallow them up? When we speak of “brain-drain” in Tanzania we usually speak about well-educated and qualified Tanzanians abroad, not seeing the value to return home to work or teach. What about internal brain drain? I have seen many examples of professionals working for 3 to 4 different companies in the same industry, not because they are the best at what they do, (I’m not saying this is true in all cases) but because other’s intellectual property has not been recognized. Why? My guess is that because these marginalized individuals don’t belong to a legitimized corporate structure.

I think its time to entertain the idea of having a union for freelance workers in Tanzania. A union that not only protects their intellectual property but also provides other benefits that most workers’ unions provide (healthcare, salaries, pensions etc.). I’m not too sure on how this or these unions will work in Tanzania but I believe there are competent people in Tanzania that can create these structures. I have seen and heard too many good ideas that have not been brought to life either because of an individual’s fear of that idea being “stolen” from them or the individual not being informed about the institutions and laws that have been put in place to protect and nurture these ideas. Sometimes it can be as simple as registering a name/company/idea etc. and putting one’s name to it. Putting intellectual property at the forefront of any personal or business endeavor will not only increase innovation in Tanzania, it will also improve the quality of goods and services in all sectors of an economy.