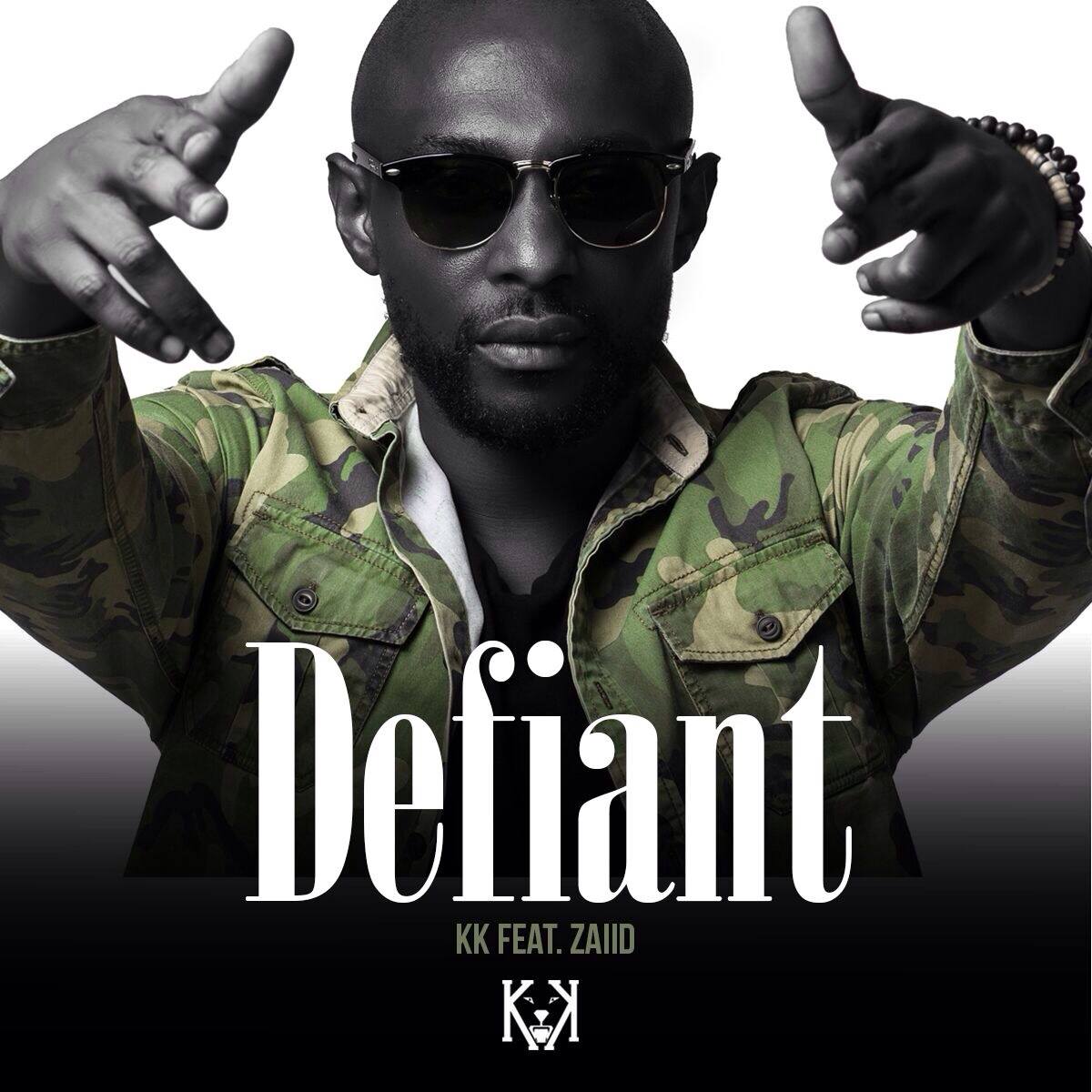 Somewhat of an enigma to music listeners; KK is no newcomer to the Tanzanian music scene, making his debut in the 90s as a child rapper and member of the legendary Kwanza Unit crew. KK has been active musically over the years, operating primarily in the underground and open mic circuits in London where he relocated in 1999.

A talented lyricist; KK’s rhymes and style encompass elements from a varied number of musical and cultural sources. Inspired and mentored by several Kwanza Unit members, KK would also later be influenced by US artists such as Rakim, Nas, 2Pac and Mos Def. With a knack for witty wordplay; his lyrics often touch on real life experiences and delves into a wide-range of subject matter.

KK has been active musically over the years, operating primarily in the underground and open mic circuits in London where he relocated in 1999. Graduating in 2010 with a Masters in African Studies from the School of Oriental & African Studies, he returned home where he actively began to develop himself as a studio based artist.

In early 2012 he formed a duo called “Illtown Kings” with fellow Ilala district native and East African music stalwart Chidi Beenz. The duo’s street single Illtown Kings was leaked online on March 2012 and was subsequently followed by singles “Let’s Go” and “Komesha Mwaka” with both tracks creating a widespread online buzz, ultimately leading to them to end up on local and regional airwaves.