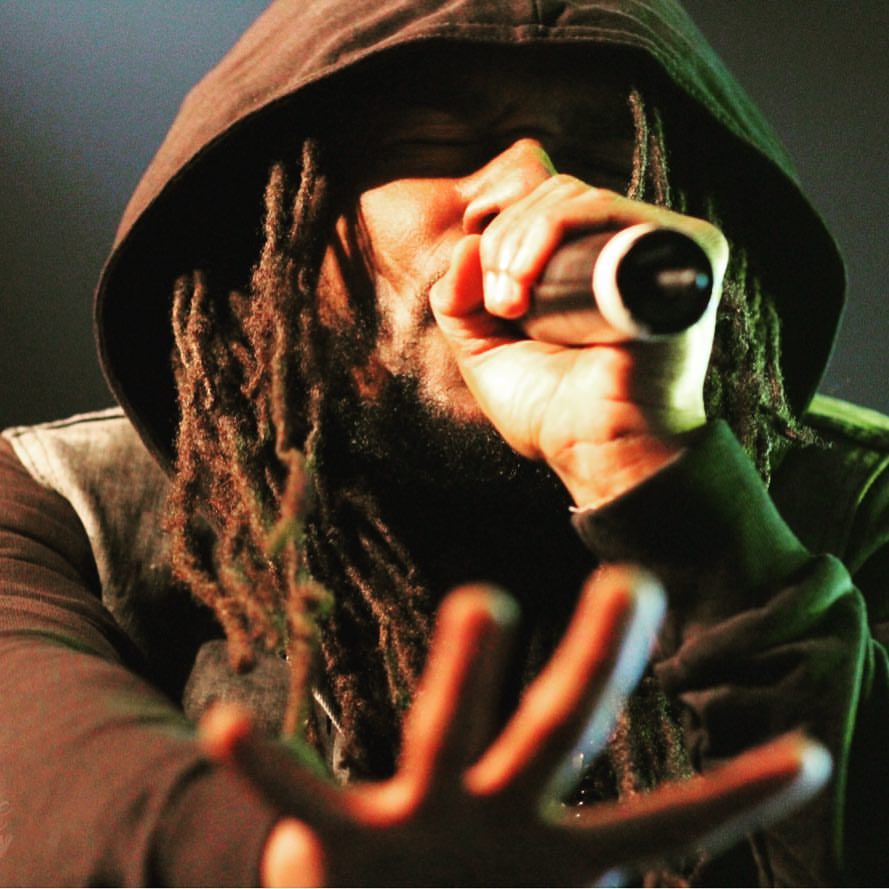 Gibril Mansaray a.k.a Gibrilville is a multiple Akademia Award winning recording artist, and multi faceted entertainer. Born in Accra, Ghana on November 27th 1981. Gibril continues to assert himself as a trailblazer in the creative world.

Gibril produced “Black Cadillac Season 1” with his band. It was mixed by Gordon “Commissioner Gordon” Williams whose resume includes multiple Grammy Awards and numerous Gold and Platinum albums. The EP was released on July 28th 2016. Season 1 has earned Gibrilville his second Akademia award.

“My Girlfriend Jessica and I met six years ago in New York City. We first met in Accra – Ghana in the early 90’s. Like most relationships, we have been through so much trials and tribulations.  The first single “Love me tonight” was written for her.” – Gibril