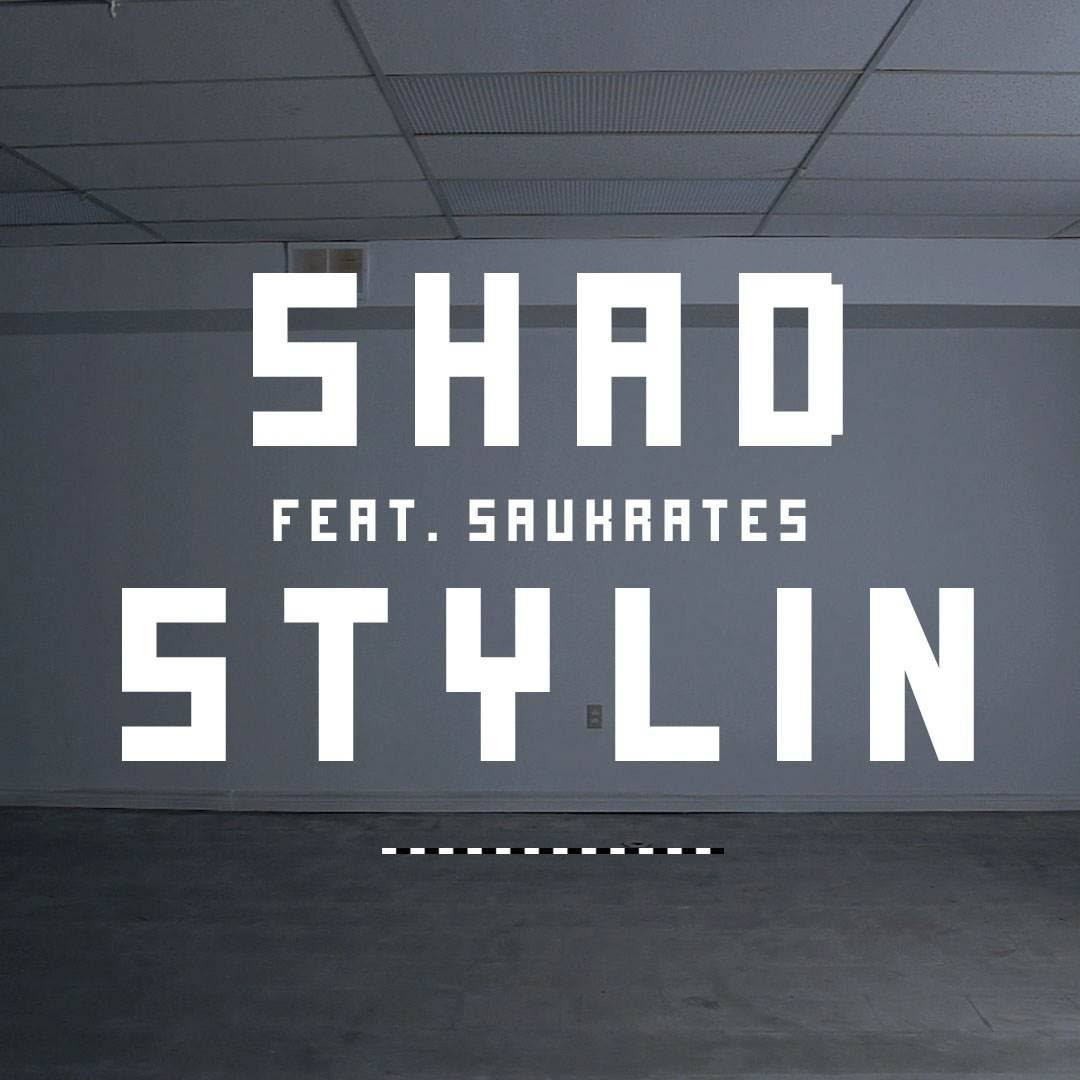 Three years ago I got the chance to speak to Rwandan-Canadian emcee Shad at Manifesto, the interview you can view here. Since his last album (TSOL), Shad has worked on a couple of releases such as ‘melancholy and the infinite shadness‘ and ‘the spring up’ to keep his fans entertained while he works on his next official release. 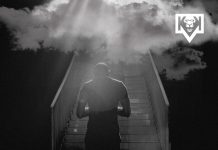